John August got 38, while the delightful Helen Smith clocks in at sixty-odd (I can’t remember the exact number) of the 1,001 books you should read before you die.

I was pleasantly surprised to find I come in somewhere between 99 and 103. The extra four being books I remember starting, but can’t recall actually getting to the end of.

So I guess they couldn’t have been all that. 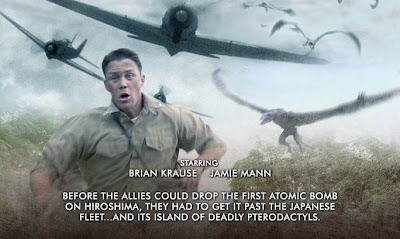 You should go to the cinema tonight, and then pop out to a local bar afterwards.

Well. That was a waste of money.

When you’re watching a film and keep thinking: “Wow. That’s a great bit of production design,” then there’s something seriously wrong.

Go see Iron Man instead. It has an actual honest-to-god story, that makes sense, that shows and doesn’t tell, has a subtext, and just as many things go boom.

Steven Moffat has just been announced as the next showrunner for Doctor Who.

This is immensely good news.

Celebrate, then go about your business. 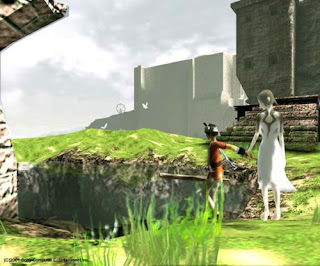 Due to some sort of alien sabotage, my server has exploded with a resulting loss of website and email.

Mr Scott is hard at work in the depths of the engine room trying to get it fixed even as we speak, but I don’t know how long it’ll take. Or how long the artificial gravity and air will hold.

I’ll be in my quarters comforting the beautiful alien princess. If you want to get in touch with me over the next couple of days, use this email address: piers.beckley@gmail.com.

Xbox 360 and more DVDs than you can shake a stick at.

I’ve moved through Denial and am now onto Anger. 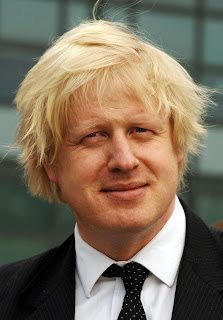 I mean, seriously London, WHAT THE FUCK WERE YOU THINKING?

Did you just suddenly wake up STUPID yesterday?

I am so angry about this, I’m in serious danger of Godwinning myself. Oh no, wait, LONDON’S ALREADY DONE THAT FOR ME.

Right, that’s it London. Just don’t talk to me until I’ve calmed down.