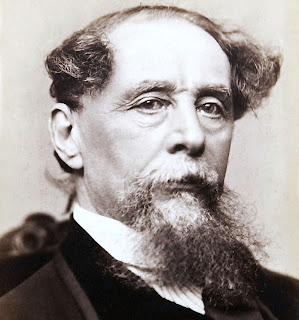 My stage version of A Christmas Carol is being revived this year by Giant Olive at The Lion and Unicorn Theatre.

They’re already taking advance bookings, and you can get your tickets here. You might want to book sooner rather than later, as the show sold out on several occasions last time.

The script is also available for your reading pleasure – you can order it via the button on the right of the blog. 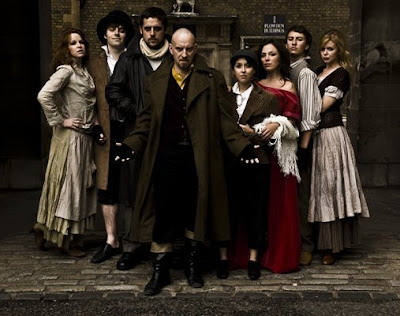 Earlier this year I wrote an article for the Spring 09 issue of the Writers’ Guild magazine about how I adapted A Christmas Carol for the stage.

Should you be tempted to give it the once-over, the Guild has just made it available online.