As previously mentioned, the quest to watch Doctor Who from beginning to end starts tomorrow, with “An Unearthly Child“.

Oh, and we made a mistake with the previous calculation. At two hours a week, it’ll take a nudge under four years.

See you next year. 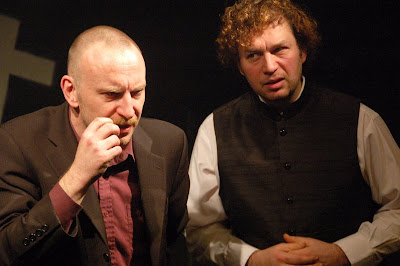 Thanks to some excellent reviews and sold-out shows, I’m pleased to be able to say that A Christmas Carol has been extended through to the 11th January.

Hoorah! Merry Christmas! God bless us, every one!

On a panel at Eastercon this year, he said that he was about to commence once more the task that every true Doctor Who fan should complete at least once in their lifetime.

(A secular hajj, if you will.)

And that’s to watch every broadcast episode of Doctor Who.
In order.
From the start.

Mad fools that they are, Messrs. Arnopp, Turner, and Harrison (who appears to have no bloggish presence on the Internet, alas) have agreed to join me in my quest. Outside of the three of us, I know that Una is also making the pilgrimage (and is at least three seasons ahead of us already to boot).

Sadly, the tapes to many of the earliest adventures were recorded over in the seventies. After all, who’s going to want to watch an old black-and-white show when we have Colour TV now, the thinking went? And tapes were expensive…

Not put off by this, we intend to listen to the audio tapes of the missing episodes instead, in order to have the full Doctor Who experience.

Because that, by God, is the type of people we are.

If you want to race us, join in, or just watch the occasional story or two, we’d love the company.

The plan is to watch a story a week. If a story lasts for more than four episodes, we’re going to round up (so you can take a fortnight to watch a six-parter, frexample).

At that rate, we should be done in less than three years. 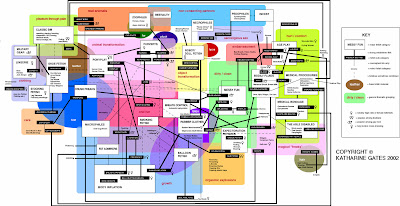 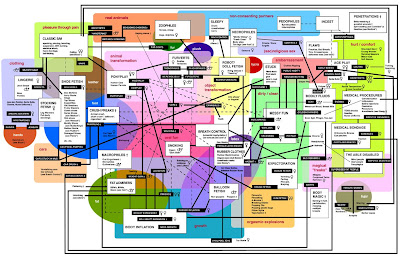 So there I was in a comedy club last Wednesday that’s run by a
friend-of-a-friend.

And I’ve been talking for years about wanting to try my hand at stand-up
comedy. And another friend of mine who used to be a professional standup is
in the area this week. And I’d had a couple of Martinis.

You can see where this leads.

So if my name gets pulled out of the open-mike hat tomorrow evening (that’s
about one chance in five) then at some point between 6am-8am Zulu Time on
the 19th February I shall be dying on stage.

If you’re awake, think of me.